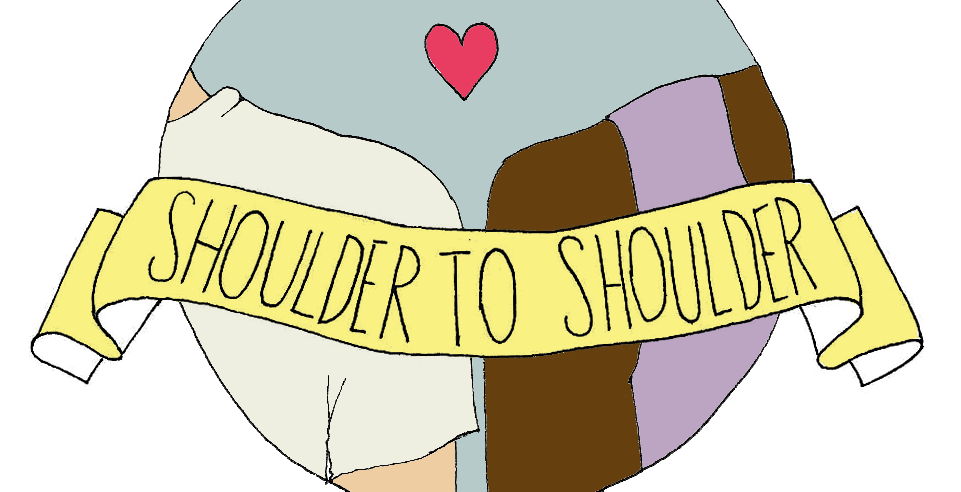 Transitional periods – such as leaving school and/or commencing further education – come with unique challenges for young people that can make them more vulnerable to perpetrating or becoming victims of peer pressure, exploitation and domestic or sexual violence.

In 2018, Revolt Sexual Assault published a report generated from speaking to 4,500 students and recent graduates about their experiences at a UK university. The report revealed that sexual assault and harassment are critical issues on UK campuses, with 62% of students and recent graduates reporting having experienced sexual violence and 56% of the perpetrators being known to the victim.

Fortunately, in 2017 Tender’s Youth Board were largely university students who had become passionate about addressing the prevalence of sexual harassment and sexual assault within universities and drama schools. They created the ‘Shoulder2Shoulder’ campaign, aimed at raising awareness of consent and sexual violence, what universities could do to tackle the issue, and how students could prepare for a positive university experience.

The campaign developed quickly and has since flourished into a broad programme for universities, conservatoires, and sixth-form colleges, which aims to:

To find out more, please explore the options below:

Tender work with sixth form colleges to deliver programmes aimed specifically at young people aged 16-19 who are approaching the legal status of adulthood and/or pursuing further education, work or training.

Tender’s work with universities started in 2017 with our Shoulder2Shoulder campaign; a youth-led campaign raising awareness of sexual harassment and assault through student union trainings, consent workshops and bystander intervention initiatives.

We work with every university and conservatoire in a bespoke fashion to meet their particular needs. To find out how we can support you, click below.

“The youths are the future of the population, respect is the foundation to becoming a better person”

“Amazing work with young people. Grateful to everyone who’s making this world a better place”

Top
We use cookies on our website to give you the most relevant experience by remembering your preferences and repeat visits. By clicking “Accept All”, you consent to the use of ALL the cookies. However, you may visit "Cookie Settings" to provide a controlled consent.
Cookie Settings Accept All
Manage consent

This website uses cookies to improve your experience while you navigate through the website. Out of these, the cookies that are categorized as necessary are stored on your browser as they are essential for the working of basic functionalities of the website. We also use third-party cookies that help us analyze and understand how you use this website. These cookies will be stored in your browser only with your consent. You also have the option to opt-out of these cookies. But opting out of some of these cookies may affect your browsing experience.
Necessary Always Enabled
Necessary cookies are absolutely essential for the website to function properly. These cookies ensure basic functionalities and security features of the website, anonymously.
Functional
Functional cookies help to perform certain functionalities like sharing the content of the website on social media platforms, collect feedbacks, and other third-party features.
Performance
Performance cookies are used to understand and analyze the key performance indexes of the website which helps in delivering a better user experience for the visitors.
Analytics
Analytical cookies are used to understand how visitors interact with the website. These cookies help provide information on metrics the number of visitors, bounce rate, traffic source, etc.
Advertisement
Advertisement cookies are used to provide visitors with relevant ads and marketing campaigns. These cookies track visitors across websites and collect information to provide customized ads.
Others
Other uncategorized cookies are those that are being analyzed and have not been classified into a category as yet.
Save & Accept
Powered by